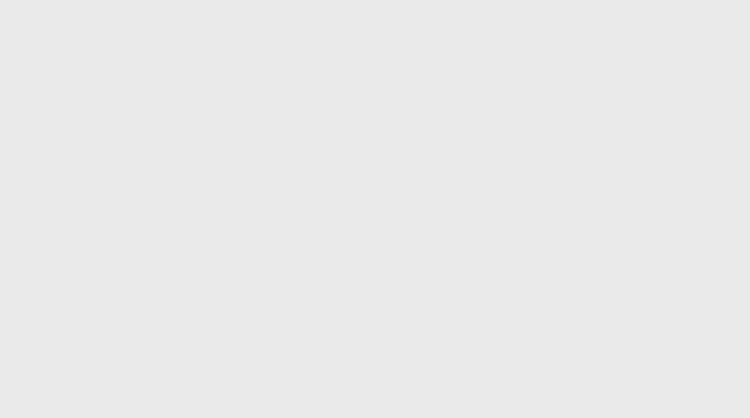 Eric Baines is a bass player/singer whose 20 years of experience combined with his positive outlook on life makes him an asset to any musical situation. His unique blend of energy and sensitivity sets him apart from the crowd. His strong work ethic coupled with his zest for life makes him a powerful member of any creative team. He has a vast array of musical knowledge and skills but also a dedication to staying current and open to whatever's coming next. He's very comfortable in a supportive role but can step out front and shine when its time. 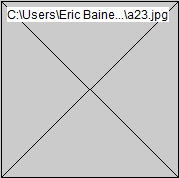 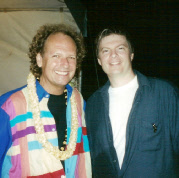 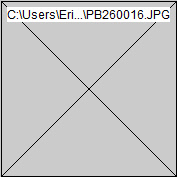